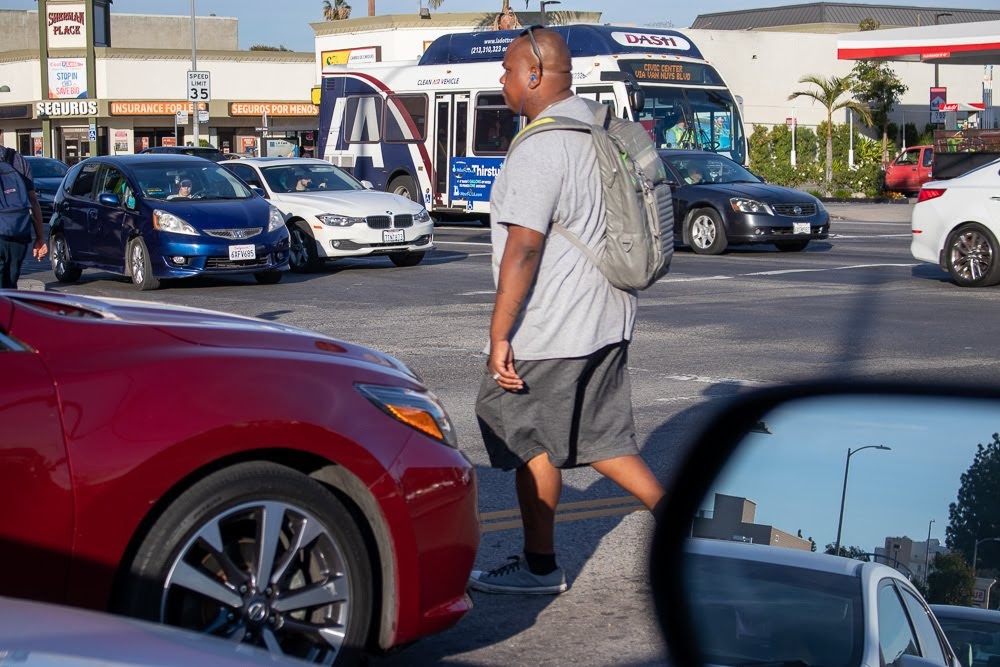 When it comes to car accidents, the COVID pandemic certainly played its part in changing the way the world works. It also has impacted people’s behaviors and lifestyle and as a result, the way that injuries, including those from traffic accidents, happen. Reviewing the data from 2019 has provided incredible insight into some of the most vulnerable groups to die in a car crash. When looking at this information, what has been learned is that African Americans have died more often in car accidents in 2019 than other demographics.

Traffic deaths that took place in 2019 were the highest among the African American population. Because people were staying at home and doing everything from school to work virtually there were fewer cars on the road. One would think that this would result in fewer traffic collisions taking place. Yet, this was not the case. Several tragic and deadly traffic accidents still took place. And despite fewer miles traveled by automobile in the United States, African Americans were dying in car accidents more so than other groups in 2019.

Why Have African Americans Been So Highly Impacted by Car Accidents?

Even though African Americans still had some of the highest rates of fatality in traffic incidents before the pandemic hit, after the virus came to the country these deaths started happening more frequently.  Smart Growth American indicates that during a nine-year period of time from 2010 through 2019 the racial group had an 82% higher likelihood of being hit by a car. SGA also reported that neighborhoods where there is a high African American population also lacked safety features like crosswalks, warning signals, pedestrian walkways, and other protections. In addition to the lack of safeguards these neighborhoods have, they also are often surrounded by busy highways.

The numbers indicate that African Americans suffer great harm as pedestrians. Across the state of Virginia, all pedestrian deaths from traffic collisions are also quite high. If you, a loved one, or someone else that you know was hit and injured by a negligent driver in Virginia, call Virginia Beach Injury Law. You can speak with a qualified and experienced Virginia Beach catastrophic injury attorney, today at (757) 802-4662. Consultations are always free of charge.