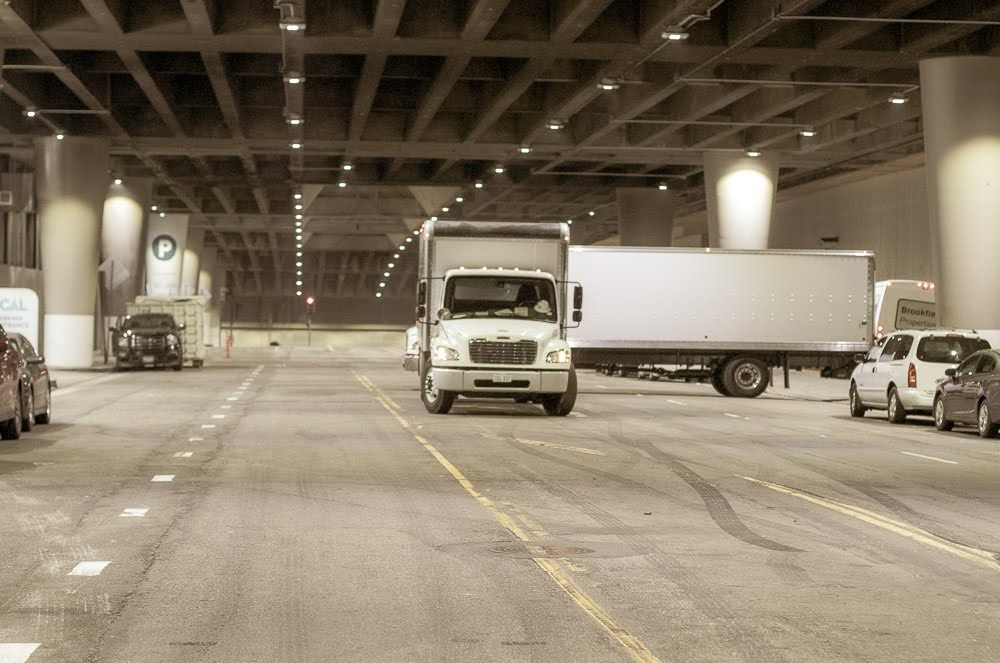 Americans love their caffeinated beverages and coffee is king. Approximately 64% of all adult Americans drank at least one cup of coffee per day in 2019. The United States was number 25 for drinking coffee when compared to the rest of the world. Americans rank even higher versus the world when it comes to drinking caffeinated beverages in general at number 11. You are certainly not alone if you get up and start your day with a cup of coffee, tea, or carbonated caffeinated drink.

Professional truck drivers have to work long hours, may not have access to the most nutritious food, are prone to irregular sleep patterns, and have to be alone a lot of the time they are on the job. Truck driving as a profession isn’t for everyone. It is imperative that truck drivers are always alert and attentive when they get behind the wheel because operating a big rig is much more complex and difficult than driving an ordinary passenger vehicle. Truck drivers must understand how to maneuver their bulky trucks and how to operate them safely because otherwise, an accident can lead to massive destruction and annihilation.

To get a jump on their day, many truck drivers will grab some sort of beverage containing caffeine to keep them awake and observant when on the road. They must be aware of the road’s conditions and the other drivers around them. Even though drinking a cup of coffee or another caffeinated beverage seems benign, one study done by Loughborough University Design School in Leicestershire, England with the help of Virginia Tech Transport Institute found that actually, it’s not. Truck drivers that consumed a lot of coffee throughout their day were more likely to get into an accident than those who didn’t consume as much.

How is Coffee Consumption Linked to Crashes in Commercial Trucks?

Commercial truck accidents in Virginia Beach happen often and there are many reasons why. For the most part, when a Norfolk 18-wheeler accident happens the first thing that comes to mind, isn’t how much coffee the driver has consumed. However, the study by Loughborough University Design School showed that the amount of coffee a professional truck driver consumes may be predictive of their risk level for an accident.

Virginia Beach commercial truck accidents often have devastating results with victims suffering severe and tragic outcomes. Settlement amounts can be very high to account for the destruction that these incidents cause. Only the most specialized and experienced legal counsel can ensure victims are treated fairly and properly compensated for their losses. The Norfolk catastrophic injury attorney at Virginia Beach Injury Law has a thorough knowledge of how to handle these complicated accident situations. Call Virginia Beach Injury Law today to schedule your free consultation at (757) 802-4662.