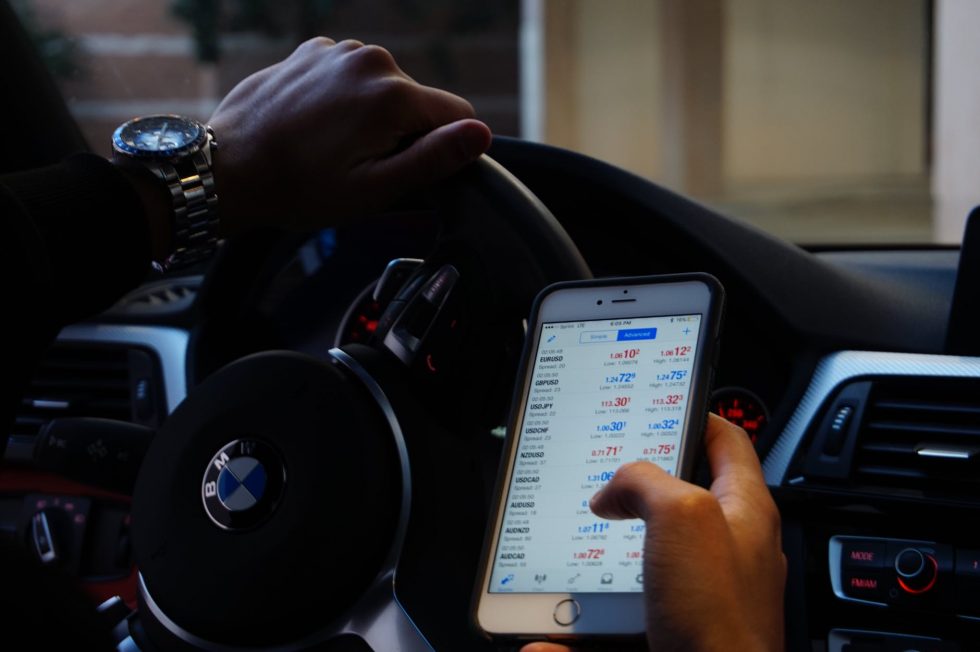 Not every accident will have catastrophic results but every accident has the potential to be completely devastating. Victims of Virginia Beach traffic accidents should have all of the damages that they had to endure included in their Norfolk personal injury claim. When you work with a Virginia Beach automobile accident attorney at Virginia Beach Injury Law, you can be sure that all damages you suffered will be encompassed in your claim. These damages can include the loss of wages when injuries make it impossible for a victim to work, medical costs associated with the treatment of bodily harm, property damages, as well as pain and suffering.

When Does A Virginia Beach Personal Injury Claim Include Punitive Damages?

Examples of times when punitive damages may be added on to a settlement amount would include:

If you were the victim of a catastrophic accident in Virginia you may have a case where punitive damages apply. To learn more about your options to obtain compensation and to get strategic legal guidance from an experienced Hampton catastrophic injury attorney, do not delay in calling Virginia Beach Injury Law. You can connect with Virginia Beach Injury Law to schedule your free consultation by calling (757) 802-4662.