Celebrating 247 Years of the Marine Corps 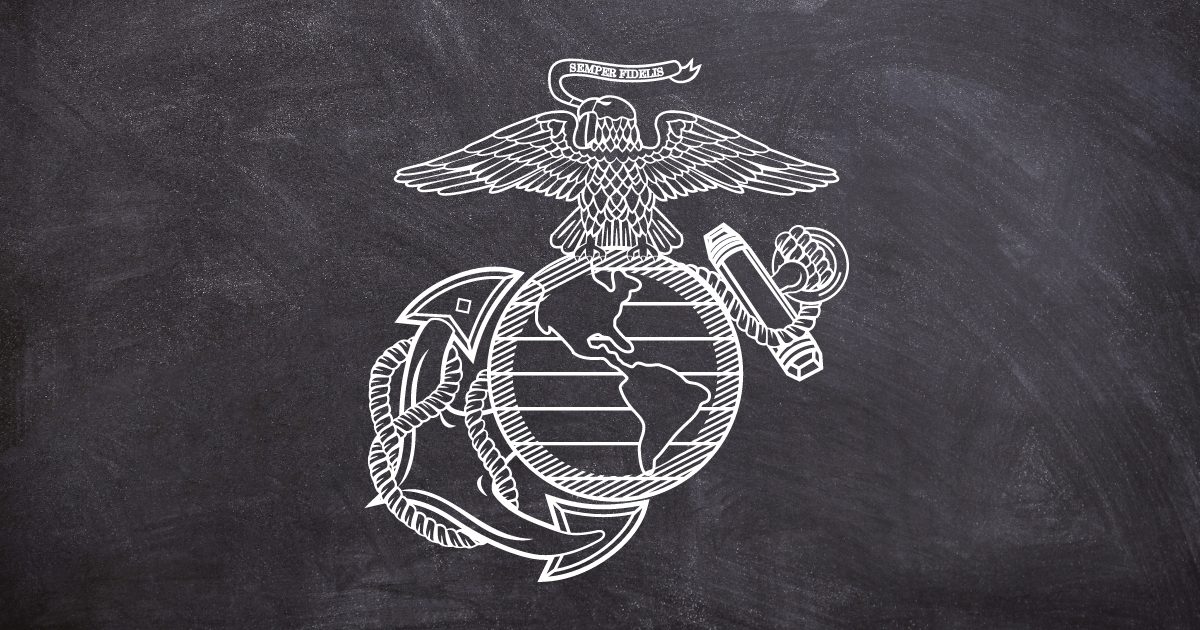 At Virginia Beach Injury Law, we are proud to support our current and former military service members. Attorney Ron Kramer II is a United States Marine Corps veteran who served with the Third Battalion, Eighth Marines throughout his enlistment. Today, he is honored to represent military service members who have suffered harm due to another person’s negligence or recklessness.

If you are a current member or veteran of the armed forces and have sustained damages because of someone else’s wrongdoing, contact our office at (757) 802-4662 to schedule a free consultation.

In addition to helping those who have been injured in everyday accidents such as car crashes and boating collisions, Attorney Kramer is passionate about helping those who have suffered unimaginable harm after drinking the toxic water at Camp Lejeune, having been stationed there himself during his time in service.

Virginia Beach Injury Law continues to investigate claims and provides representation for individuals injured after ingesting the water at Camp Lejeune. A new piece of legislation allows service members who were stationed at Camp Lejeune between August 1, 1953, to December 31, 1987, to file a claim for damages.

Injuries related to the contaminated water at Camp Lejeune include:

It is important to act quickly as you only have a limited amount of time to file a Camp Lejeune Toxic Water claim.

If you were injured after drinking the contaminated water at Camp Lejeune, contact our office at (757) 802-4662 to schedule a free consultation. Our offices serve communities throughout Virginia Beach and the surrounding areas.

Virginia Beach Injury Law founder Ron Kramer II is a veteran of the United States Marine Corps. He was deployed multiple times including to Haiti in 2004 on Operation Secure Tomorrow, to Fallujah, Iraq in 2005, and to Ramadi, Iraq in 2006, both in support of Operation Iraqi Freedom.