How Did Camp Lejeune's Water Get Contaminated? 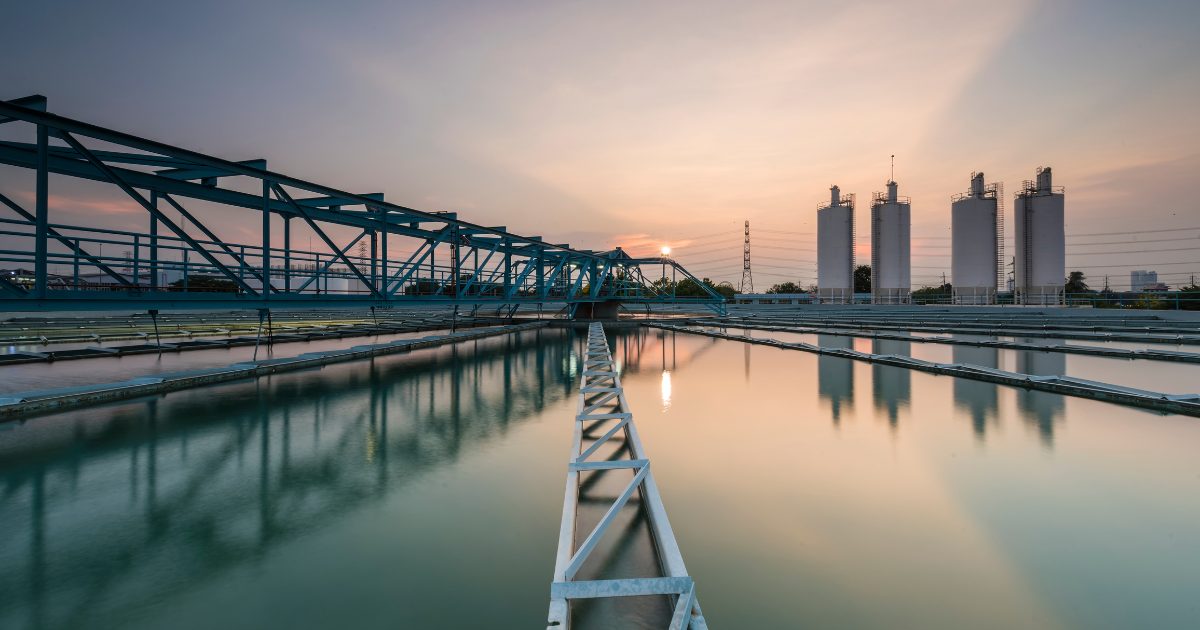 Understanding What Happened to the Water at Camp Lejeune

As early as 1982, it was discovered that the water at the U.S. Marine Corps Base Camp Lejeune in North Carolina was contaminated with toxic chemicals. Many of the chemicals have been linked to an increased risk of cancer. Individuals stationed at Camp Lejeune for at least 30 days between August 1, 1953, and December 31, 1987, might be entitled to compensation for their injuries.

At Virginia Beach Injury Law, we represent individuals and families who have suffered unimaginable harm after ingesting the toxic water at Camp Lejeune. Founder and managing attorney Ron Kramer II is a veteran of the United States Marine Corps. He understands the unique challenges that current and former service members face.

If you were diagnosed with an adverse health condition such as cancer or Parkinson’s disease after being stationed at Camp Lejeune, contact our office at (757) 802-4662 to schedule a free consultation.

How Did the Water Become Contaminated?

According to the Agency for Toxic Substances and Disease Registry (ATSDR), two of the eight water treatment plants that provided drinking water on the U.S. Marine Corps Base Camp Lejeune were contaminated with dangerous chemicals. The contamination was caused by several different factors.

What Was the Source of the Contamination?

The source of the contamination for the first (Tarawa Terrace water treatment plant) was an off-base dry cleaning business. It is believed that the dry cleaner’s waste disposal practices caused the chemical PCE (perchloroethylene or tetrachloroethylene) to be released into the water at the treatment plant.

TCE (trichloroethylene) was found in the second water treatment plant (Hadnot Point). Several potential sources of the contamination were discovered including:

In addition to TCE, other volatile organic compounds (VOCs) were found in the second water treatment plant such as PCE, benzene, and TCE degradation products.

When Was the Contamination Discovered?

What Chemicals Were Found in the Water?

Specific volatile organic compounds were found in samples from the water at Camp Lejeune. These VOCs have been linked to an increased risk of cancer, Parkinson’s disease, Non-Hodgkin’s lymphoma, female infertility, and birth defects.

VOCs discovered in the water at Camp Lejeune:

It is believed that up to one million people were affected by the toxic water at Camp Lejeune. Individuals stationed at the base between 1953 and 1987 for at least 30 days are encouraged to discuss their case with a Camp Lejeune claims attorney.

If you or a loved one received a cancer (or other adverse health condition) diagnosis after being stationed at Camp Lejeune you might be entitled to compensation. Contact our office today at (757) 802-4662 to schedule a free consultation.