Is Sexual Assault Common in Virginia? 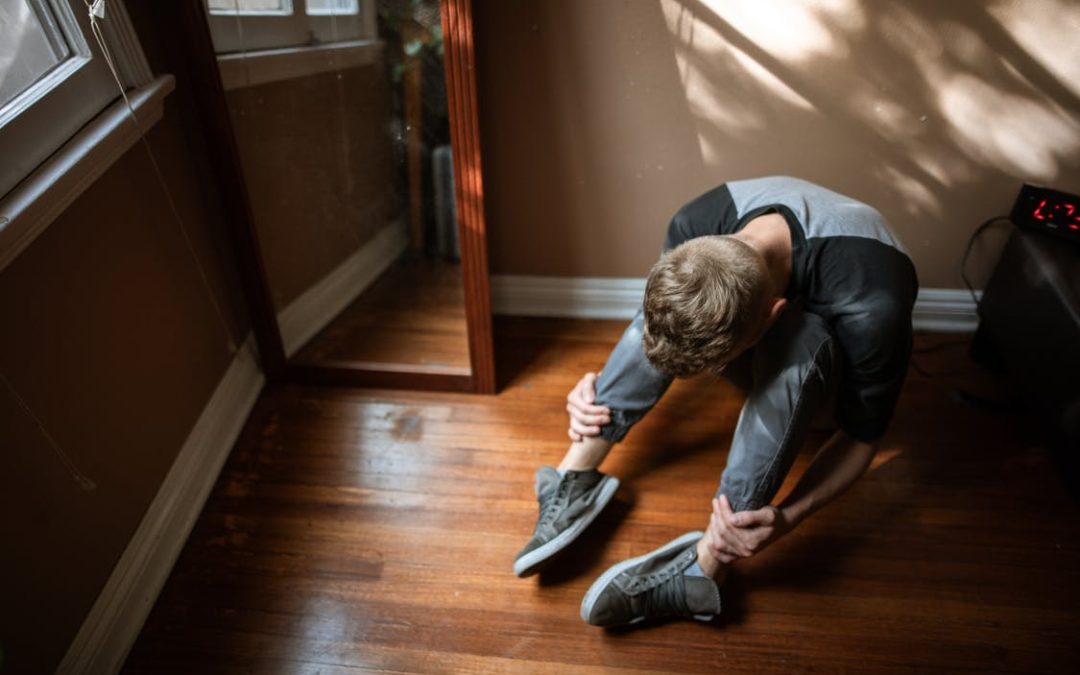 A victim of sexual abuse can suffer long-term negative consequences. Even in situations where a victim has suffered abuse on only one occasion, the emotional distress that results can last for a very long time. In addition, it is imperative to know that sexual assault can come in many forms including battery, rape, and molestation, to name a few.

When a person is proven to be a sexual predator who has violated another party, they will be charged criminally. These charges can result in high fines and jail time. Also, they can face a civil suit by the victim. When a civil suit is brought, the victim may include damages such as:

The Virginia Beach sex abuse attorney at Virginia Beach Injury Law understands how traumatic sexual abuse is and how difficult it may be for a victim to recover. While a victim is working on healing, Virginia Beach injury Law can manage their civil suit for compensation and fight to get the most favorable outcome possible.

How Common is Sexual Abuse in Virginia?

Sexual assault in Virginia and across the nation is a widespread problem. The National Sexual Violence Resource Center reports that as many as one in five women, over the course of their life, will have been raped or had a rape attempt made on them. Men too can be the victim of sexual assault. Just under 25% of all men in America will have been victimized by some type of sexual aggression.

One in three young women aged 11 to 17 will have been sexually abused or had an abuse attempt made on them in the United States. As for their counterparts, one in four men will also be assaulted or have an unsuccessful attack in their lifetime.

Rape is not only emotionally devastating but also costly. A victim may have to be treated medically for the physical harm that they sustained as well as require support for their mental wellbeing. According to the NSVRC, a rape victim can face a bill as high as $122,461 or over their lifetime.

In Virginia, there was a telephone survey that was done over a period of time between November 2002 to February 2003. The survey spoke to 1,769 adult women and it found that of the respondents, over 27% had been the victim of sexual assault. Rape was the most commonly cited sexual abuse with 65% of the females interviewed admitting they had experienced the horrifying event. Almost 78% of the women said that their initial assault took place when they were young children.

In terms of life outcomes, the women who reported that they suffered from sexual assault had associated negative results. Divorce, regular alcohol use, thoughts of suicide, and poor health existed.