Issues When Virginia Beach Commercial Trucks Try to Pass Each Other 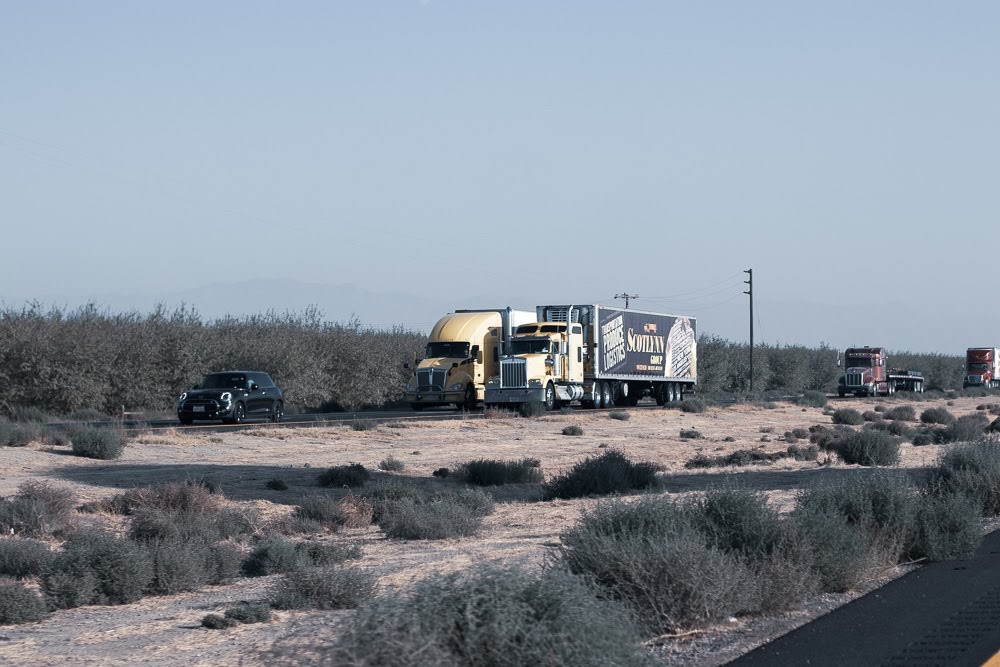 The state of Virginia has many highways that are very busy on a regular basis. This includes the I-95 corridor which is the main highway system for the east coast and runs from Main to Florida. Every day there are millions of people that use the I-95 including a large number of commercial trucks. Each year there are more trucks traveling throughout the United States because they are an essential form of transportation for moving goods around the country. Approximately 70% of all products, foods, and other items are shipped using commercial trucks. Without trucks, stores would be lacking products and goods and there would be panic in the population.

Even though trucks traveling through Virginia are necessary for our country to function, they still pose immense dangers to the public. When a commercial truck accident in Virginia happens, the results are often devastating. This is particularly true for people that are involved in a crash who are riding in a much smaller vehicle. Many times, the aftermath for occupants of a small car when a collision with a tractor-trailer happens is debilitating injuries and death.

How Does Elephant Racing in Virginia Work?

When one truck decides that it wants to pass another truck in front of it, it is going to attempt to do so. The truck will pull out of its lane and move to the lane that it is next to. Then it will try to speed up enough to get ahead of the other truck and move beyond it. Sometimes the truck trying to pass another is successful, but many times it is not. Trucks can have a very difficult time passing because of their inability to accelerate fast enough to make the move. Specifically, if you have ever been behind a truck on a steep incline, you know how hard it is for these massive vehicles to make it up the hill with any haste. So when a truck tries to pass another on an incline it is just not likely to work out at all.

If a truck that is trying to pass can not build up enough momentum to power by its slower counterpart then both trucks are essentially going to just be driving next to each other. If there are only two lanes on a roadway where this is happening, then the result is two big rigs driving at a similar pace blocking all other traffic and restricting cars with respect to speed and movement. This behavior is known as elephant racing and it is both frustrating and dangerous.

Other drivers on the road can easily get annoyed with elephant racing and when the trucks are finally able to cross back over into one lane, irritated drivers can act irrationally and speed through the opening. Speeding and aggressive driving are reckless and lead to many deadly accidents every year. Not only can other drivers respond in a dispassionate way putting everyone on the road at risk for an accident, but truck drivers being aggressive themselves and trying to weave in and out of lanes are also a road hazard.