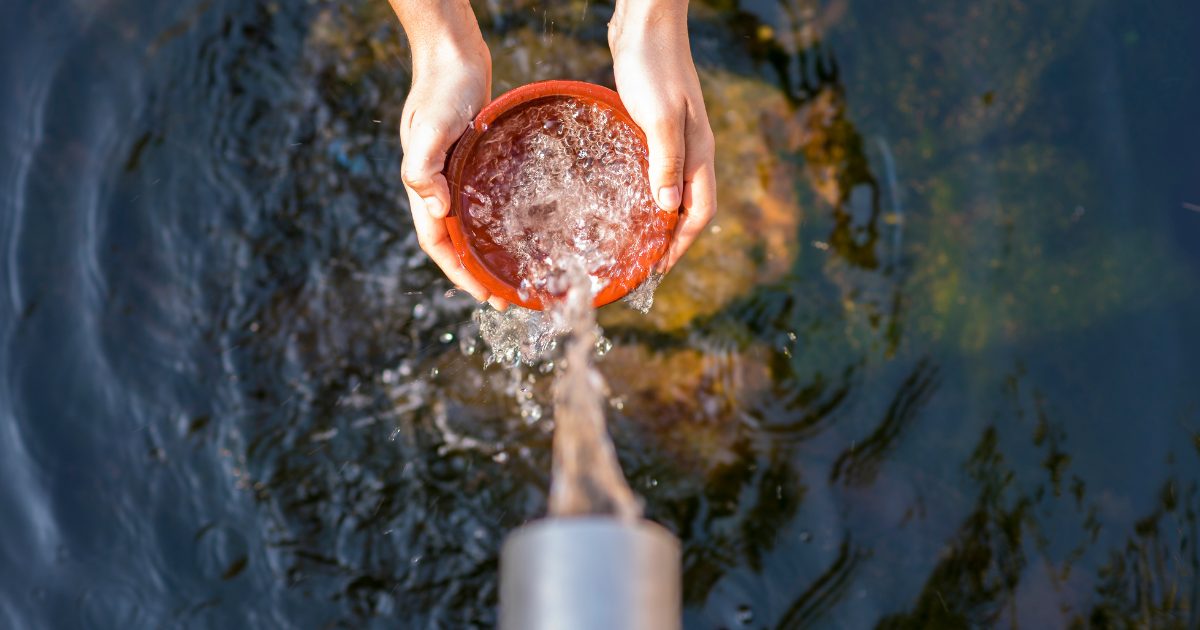 It has been determined that the drinking water at the Camp Lejeune Marine Corps Base and Marine Corps Air Station (MCAS) New River in North Carolina, was contaminated with toxins. The toxins are believed to have caused severe health problems to military service men and women who drank the water. If you were stationed at Camp Lejeune and drank the contaminated water between 1953 and 1987, you might be entitled to compensation.

Attorney Ron Kramer is a veteran who understands what this means to affected service members and their families. He will work tirelessly to ensure that you receive the compensation you deserve. At Virginia Beach Injury Law, you’re a neighbor, not a number. Your case will be handled with the care and dedication you deserve. If you suffered harm because of the drinking water at Camp Lejeune, contact our office at (757) 802-4662 for a free consultation.

What Caused the Water Contamination at Camp Lejeune?

The most concerning volatile organic compounds (VOCs) found at Camp Lejeune include but are not limited to:

Drinking water contaminated with these compounds is believed to increase a person’s risk of significant health problems, including cancer and Parkinson’s disease. While it is unknown how these compounds entered the water treatment plants, it is believed that the supply was tainted from at least 1953 until 1987.

What Kind of Health Problems Are Caused by the Toxins?

Military service men and women living at the base between 1953 and 1987, have reported serious health problems. Researchers now believe that the toxic water may be to blame. The U.S. Department of Veteran Affairs has listed several presumptive conditions that may have been caused by the contaminants.

Conditions that may have been caused by drinking contaminated water at Camp Lejeune:

Individuals who were stationed at Camp Lejeune and later diagnosed with one of these conditions may be entitled to compensation. It is important to discuss your case with an attorney to determine your legal options.

Attorney Ron Kramer II is a veteran of the United States Marine Corps. He proudly represents military service members and fellow veterans nationwide. He is focused on helping those who have suffered as a result of other people’s wrongdoing.

Get the Legal Help You Need and Deserve

If you were stationed at Camp Lejeune between 1953 and 1987 and subsequently diagnosed with a serious health condition such as cancer or Parkinson’s disease, you might be entitled to financial recovery.
Contact our office at (757) 802-4662 to schedule a free consultation. We can help you understand your rights and get the compensation you deserve. Do not wait, you may only have a limited amount of time to file a claim for damages. Call now to discuss your case with an attorney.