Who Is Liable for Sexual Assault in the Military? 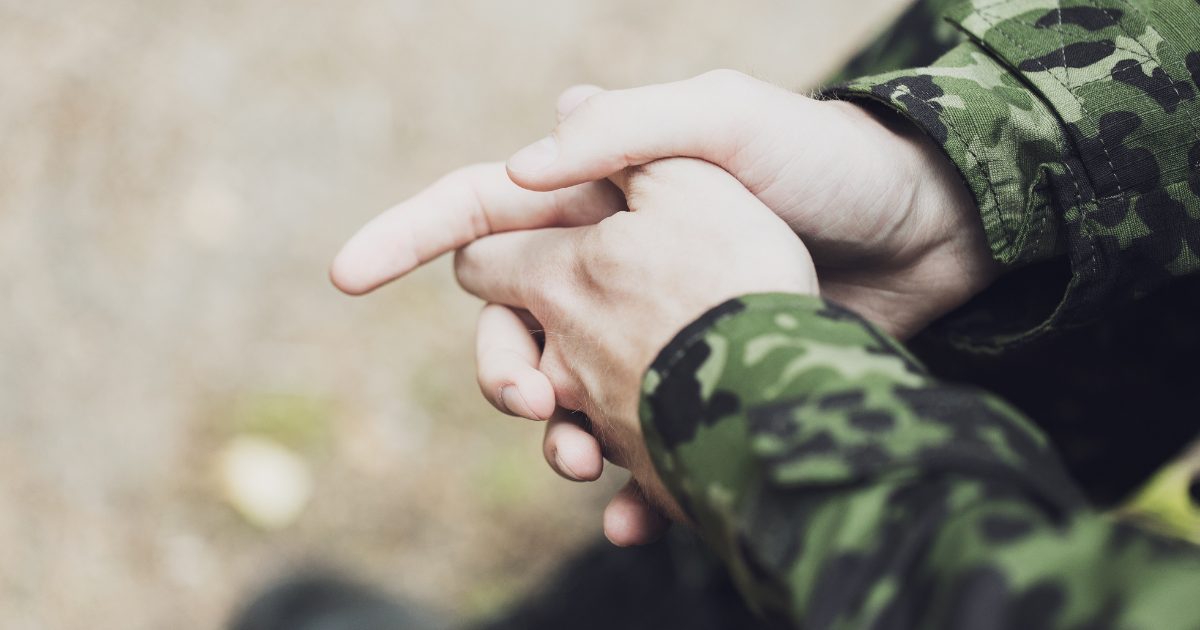 For decades, it was assumed that the military would have immunity from injury lawsuits. A new case, however, may allow military sexual assault survivors to sue for damages. A panel of judges in California has said that the case against the former vice chairman of the Joint Chiefs of Staff should go to trial. The decision may help other survivors pursue compensation against the military.

At Virginia Beach Injury Law, we represent sexual assault survivors in Virginia Beach and the surrounding communities. Founder Ron Kramer II is a United States Marine Corps veteran who understands the unique situation service members are in. He fights for those who have suffered unimaginable harm to obtain the maximum recovery possible. Contact our office at (757) 802-4662 for a free consultation.

Can I Sue the U.S. Military for Injuries?

Most government agencies enjoy a certain degree of immunity or protection from civil lawsuits. While the Federal Tort Claims Act (FTCA) opens the government up to some tort liability, it was long believed to protect it from lawsuits regarding “injuries to service members where the injuries arise out of or are in the course of activity incident to service.”

The immunity, referred to as the Feres doctrine, had only one exception regarding certain medical malpractice claims. A recent decision from a three-judge panel out of the 9th U.S. Circuit Court of Appeals in San Francisco, however, may expand a servicemember’s right to pursue damages in military sexual assault cases.

Can I Sue the Military If I Am Sexually Assaulted?

A federal lawsuit filed against the former vice chairman of the Joint Chiefs of Staff, General John Hyten, may open the door for military sexual assault survivors to sue the Department of Justice for damages.

According to the Military Times, a panel of judges from the 9th U.S. Circuit Court of Appeals upheld a lower court decision that said that the Feres doctrine should not apply to sexual assault cases since “alleged sexual assault [could] not conceivably serve any military purpose.” The decision allows the case to move forward potentially going to trial at a future date.

What Is Being Alleged Against the Former Vice Chairman?

The retired Army Colonel is suing Hyten directly, however, he has Department of Justice attorneys representing him which may mean the decision will have a more widespread effect. The 9th Circuit decision may set a precedent for other courts. The Supreme Court may end up hearing the case if the Justice Department appeals the decision.

Were You Sexually Assaulted in the Military?

Were you sexually assaulted in the military? You might be able to sue the government for your injuries. Contact Virginia Beach Injury Law at (757) 802-4662 to schedule a free, confidential consultation.