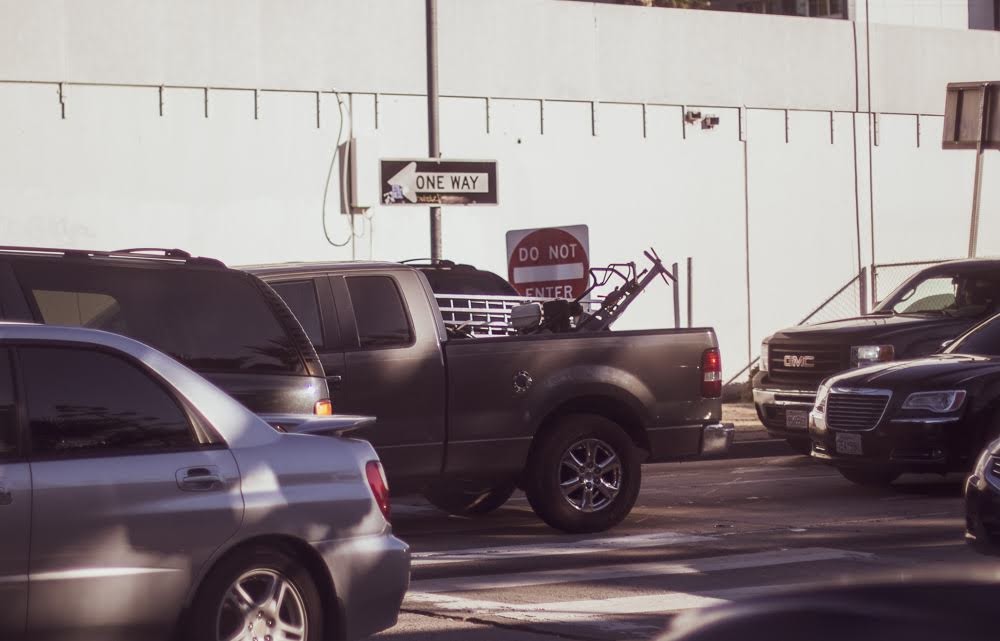 In Virginia, in 2019 there were 128,172 total crashes reported. While some of them were minor many were catastrophic and a large number deadly. There were 65,708 total injuries reported from these Virginia car crashes and 827 fatalities. Driving is a risk every time you head out on the road. Wearing your seatbelt and practicing safe driving practices can help keep you, your car occupants, and others around you safer from potential collisions. The type of car you have can also play a part in road safety. For example, if you have a newer vehicle, it is likely going to have updated safety technologies, and it will be designed for better impact protection. You may even have a car that you custom-built with enhanced safety systems.

Even the most well-constructed car that is fully loaded with the newest protections and advanced safety features can still be at risk for catastrophic damages if a crash happens. This is even more true for cars that are very small. Size and weight of a car matter when it comes to safety. Smaller cars simply do not provide as much physical protection when collisions happen as their larger counterparts do. With more than six million accidents taking place annually in the United States, and approximately 90 people losing their lives in these incidents on a daily basis, there is a real risk to driving in the country. According to the Centers for Disease Control and Prevention, the United States has more deaths from car accidents than do the following 19 countries:

Why does Size and Weight Matter for Car Safety?

Should two cars collide, the larger, heavier vehicles are going to have the force and mass to push the smaller cars backward. That impact alone on a smaller car can cause disruption inside the car for passengers. Individuals in a smaller car who are hit by a much larger vehicle are going to be impacted much more vigorously and violently than those in a larger vehicle. Also, when a frontal crash happens, a larger car has more space from the front of the vehicle to the passengers inside making it tougher to harm front seat passengers by crushing the vehicle into itself. Looking at a smaller car, there is very little room between the front and the passengers so a frontal crash will lead to the car being much more easily compressed and the passengers affected without difficulty.

The Insurance Institute for Highway Safety tested high-quality small cars with top-rated impact protections colliding with mid-sized vehicles and the results confirm that smaller cars sustained the most damage. People driving compact cars and small vehicles are more vulnerable to serious injuries if they collide with a larger vehicle. The road is crowded with midsized to large vehicles and also very massive automobiles, so it is important to be aware of the size and weight when thinking about car safety. Additionally, smaller cars that have a lower profile are also harder to see for much bigger vehicles like commercial trucks.

There is much to think about when selecting the perfect car. Small cars have safety considerations simply because of how much they weigh and how big they are, but they also have their benefits. Compact cars are typically more affordable, easier to operate, and have better gas mileage. No matter which car you choose, if a negligent party caused your Virginia Beach car accident and you were injured or worse, lost a loved one, connect with Virginia Beach Injury Law. Ron Kramer is a Virginia Beach catastrophic injury attorney that can help you with your Virginia personal injury claim. Call the Norfolk catastrophic injury attorney at Virginia Beach Injury Law to schedule your free consultation at (757) 802-4662.