Can Victims of Virginia Hit-and-Run Accidents get Compensation? 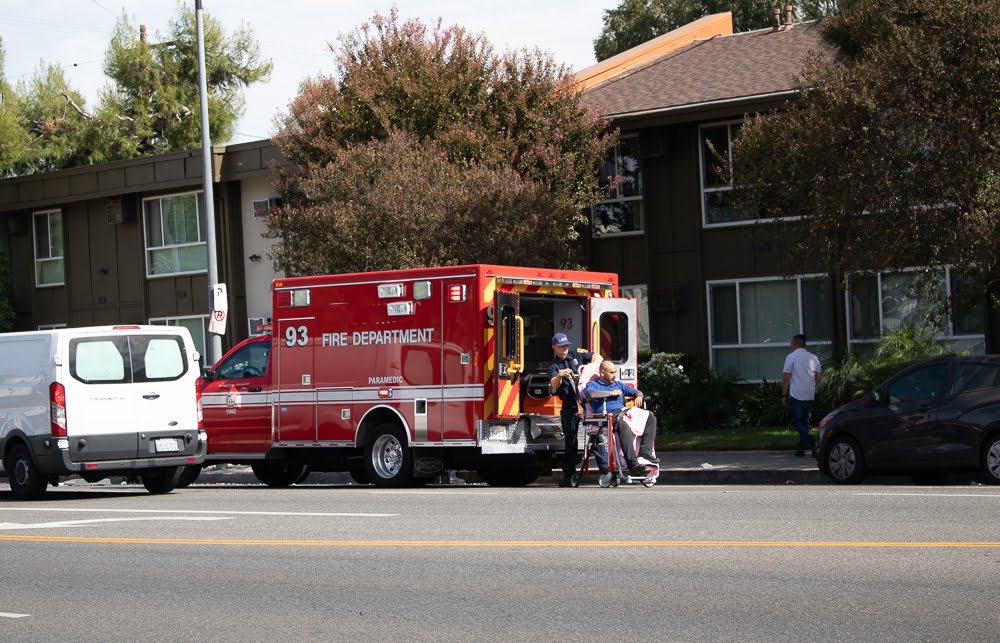 Any type of car accident can cause those involved to feel immense shock and distress. It is never easy to think clearly and remain calm after an unexpected traffic collision. Other than severe catastrophic crashes, which are often jarring and commonly lead to serious trauma, many other kinds of car crashes also have the potential to inflict an enormous amount of emotional devastation.

Hit-and-run accidents happen when one party flees the scene of a crash without providing contact information to other parties, calling 9-1-1, or offering aid to those that are injured. When a victim realizes that the negligent party that caused their crash has left the scene, it can feel extremely overwhelming thinking about all the physical bodily harm and property damages that resulted while wondering how to pay for everything.

For residents of Virginia Beach and the surrounding areas, the team at Virginia Beach Injury Law can help. This is true for crashes where there are identifiable negligent parties and in those instances where it is unknown who the individual was that caused the accident because they left the scene.

There are many reasons to motivate a driver that causes a crash to quickly drive away. Drunk drivers, drivers under the influence of illegal substances, those that do not have insurance, or just being scared of what will happen are all common incentives. The reality is that not every hit and run driver is going to get away with their crimes and then there are going to be some that do.

In Virginia, it is against traffic laws to leave an accident scene before first responders arrive. If this law is violated, not only can hit-and-run drivers face the civil challenges that may come with additional punitive damages, but criminal charges may also be brought.

All drivers are at risk for being in a car accident each time they get behind the wheel. There are more than six million accidents that place on a daily basis every year around the country, and over 128,000 crashes in the state of Virginiaalone were reported in 2019.

According to the AAA Foundation for Traffic Safety, efforts to deter hit-and-run incidents may not be working too well. The rate at which these incidents are taking place is consistently rising. In fact, every 43 seconds, a hit-and-run crash will take place in the United States.

Finding a hit-and-run driver is not an easy task, but there are tools that can be utilized to potentially get more information on people who may be involved in perpetrating such a situation. Officers can look at any video footage that may be available, information from witnesses that may have seen the incident, scan social media, or rely on the publicity of the event from local news outlets that report on it. Even with all of these sources of information, some data suggests that only one in 10 hit-and-run drivers will be apprehended and brought to justice.

If a hit-and-run driver is not caught, victims may still be able to get the compensation they need for their damages. A victim may need to look to their own insurance for financial compensation. To learn more about how you can get the compensation you are entitled to please call the Hampton Road car accident attorney at Virginia Beach Injury Law to schedule a free consultation at (757) 802-4662.